The University of KwaZulu-Natal’s Centre for Creative Arts (CCA) will host the Durban International Festival (DIFF) from 21 to 30 July 2022. This prestigious South African film festival will be celebrating its 43rd year with cutting-edge cinema from all around the world with the theme Adaptation, Survival and Sustainability. 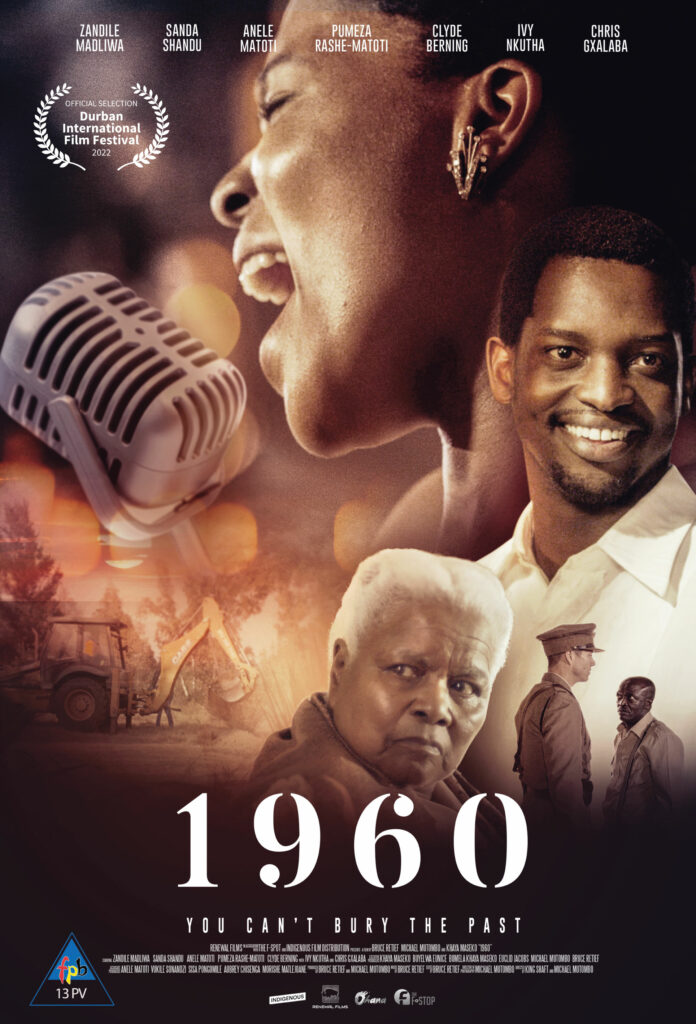 The festival will be opening with 1960, a drama feature film set in SophiaTown and directed by duo King Shaft and Michael Mutombo. The film follows a retired singer that revisits her past to assist with an investigation around an Apartheid-era policeman. Actress Zanile Madliwa plays the young lady that wants to become a musician but has a big secret that she harbours for years.

“The story caught me immediately because I am a huge fan of period pieces. It was first developed as a series but later turned into a feature film. Every time I watch it, it gets me to a place I have never been before. The music turned out phenomenal. I hope we can all enjoy the film the way I do.” says Mutombo. 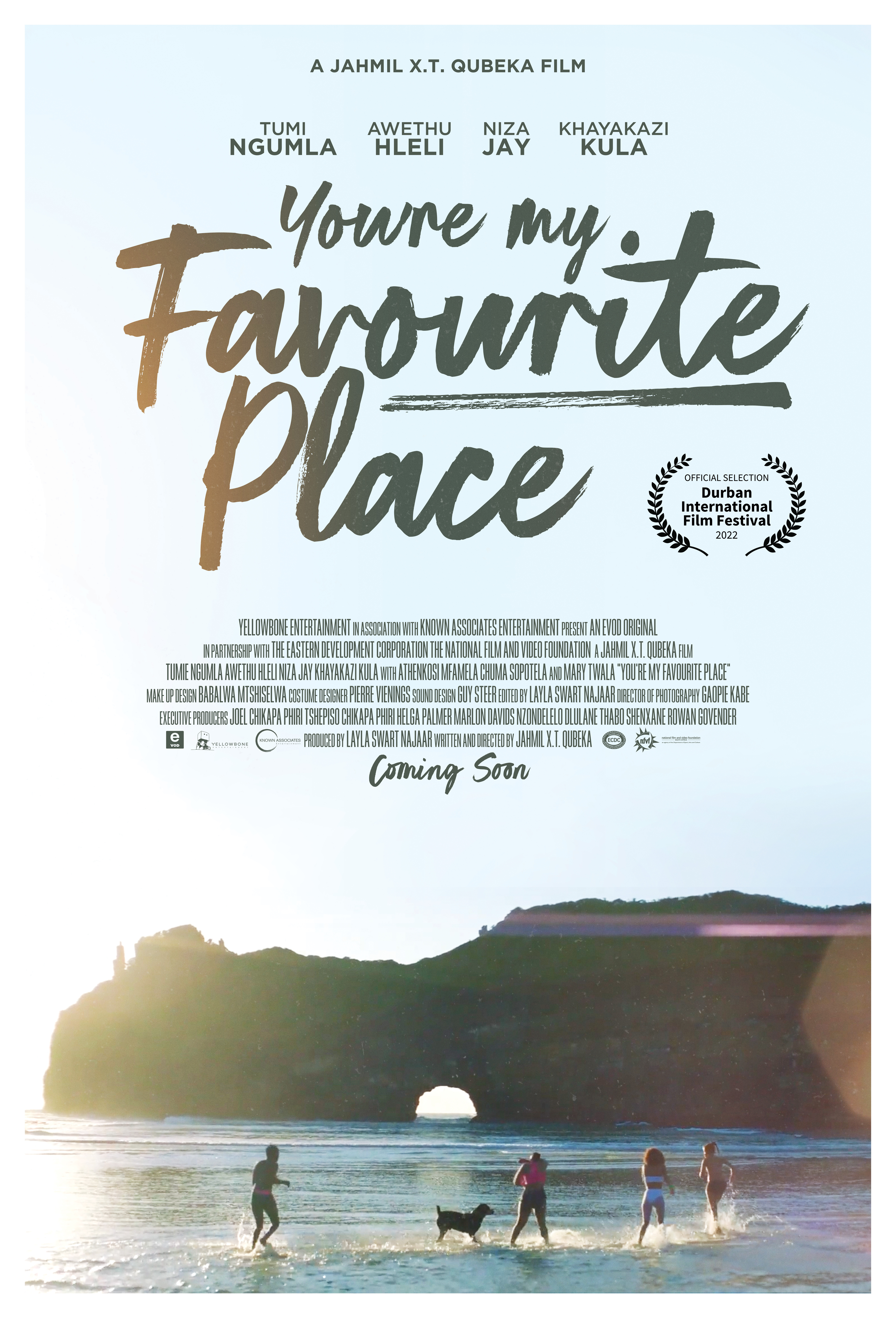 The festival’s closing film is You’re My Favourite Place, the 5th feature film directed by one of South Africa’s acclaimed and prolific directors Jahmil X.T. Qubeka. The film is a vastly different canvas from Qubeka’s previous work, and the director refers to it as a merging of his past struggle to come to terms with self in a viciously unfair society with the struggles facing young black bodies in South Africa today. It centres around a young girl -played by Tumie Ngumla – from the roughest part of East London whose life has never been the same since the death of her sister Anathi. On the last day of their high school careers, she and three friends embark on a life-defining road trip by stealing a taxi and heading to the remote landmark of Hole in the Wall, where Xhosa legend has it you can talk to the dead.

“Through the lens of this feature film I return to my home town to examine the reality of youth fighting to redefine themselves amidst the flux of our current dispensation. ” says Qubeka, who is honoured to return to DIFF to premier his latest work. “DIFF will always remain my first home as a filmmaker. A refuge for the artistic voices of cinema in South Africa and on the continent, DIFF is a space that truly embodies the celebration of South African film”

The festival team did not have an easy task choosing the opening and closing film and is very proud to present a diverse international programme, which will be released on 1 July.

“This year’s opening and closing film selections both highlight the struggles being faced in South Africa and celebrate stunning performances from women who take the lead.” says festival manager Valma Pfaff.

The 43rd edition of the festival is organised by the University of KwaZulu-Natal’s Centre for Creative Arts, with the support of the National Film and Video Foundation, KwaZulu-Natal Film Commission, KZN Department of Arts and Culture, Avolon Group and other valued funders and partners.

For any interviews, film profiles, high res images, pre-screenings or other enquiries: