The University of KwaZulu-Natal’s Centre for Creative Arts (CCA) will host the Durban International Festival (DIFF) from 22 July and 1 August 2021. Now celebrating its landmark 42nd year, this prestigious South African international film festival is a unique phenomenon on the African cultural calendar. This year the festival will screen selected films and host seminars and workshops, all virtually.

This year, the curatorial vision facilitates a platform that celebrates the disruption of the embedded canonical film, centres internationally, and enables the discovery and nurturing of innovative film voices to broaden viewpoints and allow for robust critical discourse. The DIFF deliberately cultivates indigenous talent development and grants access to audiences and aspirant filmmakers, particularly women, children, LGBTQI+ communities in highly conservative regions of the world. 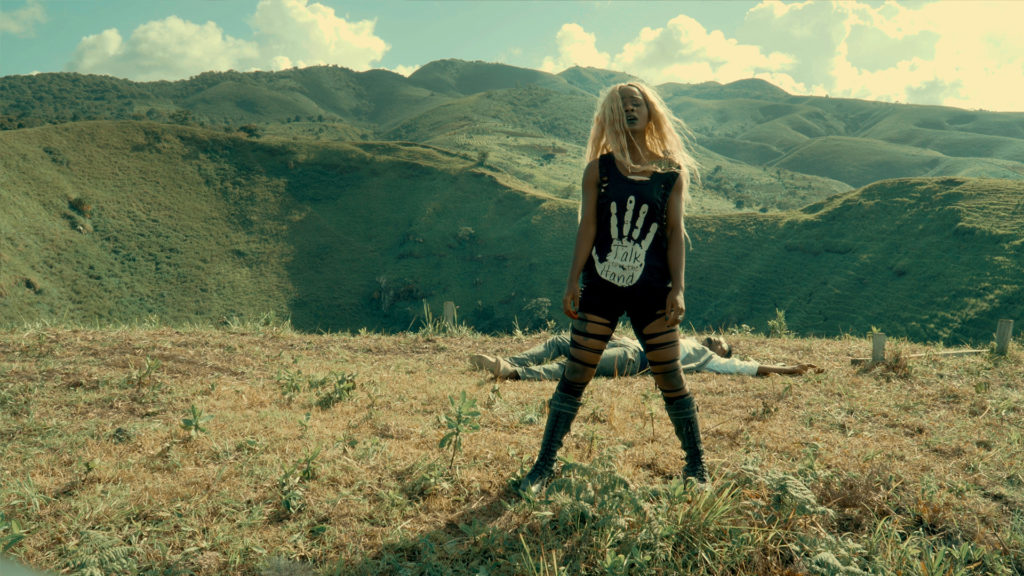 The Eagle’s Nest, directed by award-winning Cameroonian born British-based Olivier Assoua is an action-thriller set in Africa on migration and poverty. During a night of debauchery, best friends Paris and Samantha discover five million. Later, a thief breaks into Paris’s house, kills her mother, her sister and leaves her for dead. When she recovers, and with the help of Samantha, Paris sets off on a quest to find answers. What begins as a search for the truth quickly turns into violence and disturbing revelations. In a world of lies, deceit and betrayal, will they be able to uncover the identity of the murderer?

“This film was chosen to begin the festival because it is a topical critique of current emigration politics. It tells a tale that is highly accessible from an African perspective.  It raises questions on the brain drain and how to make the continent habitable for future generations. It deals with genuine social issues around the trafficking of Africans, a reminder of the not so forgotten slave trade. The deep and intelligent characterization of the two principal characters is supported by the energetic performances of Felicity Asseh and Claude S Mbida Nkou, two compelling female leads. It’s difficult not to sympathize with their desire to flee patriarchal abuse after seeing it depicted. It addresses emigration, which has had a significant impact on the continent in recent years. The younger generations are born into poverty with fantasies of a better life abroad. We’re looking forward to the discussions that will no doubt ensue after the screening of the film.” says Head of Programming Chipo Zhou.

“I am thrilled and honoured on being the opening film of this year’s Durban International Film Festival. It is such a privilege to be following in the footsteps of the talented filmmakers who came before me. My movie, The Eagle’s Nest, is an honest take on the politics of modern-day immigration and the persistent rural poverty in Africa. My aim with the film project was to shed light on those issues and be part of the solution by offering a platform for young Africans to gain new skills in front and behind the camera. I hope this film will entertain the viewers as well as bring my vision to light.” says director Olivier Assoua.

The closing film Threshold is an autobiographical documentary made by Brazilian director Corarci Ruiz, a mother who follows the gender transition of her adolescent son.  Between 2016 and 2019, she interviews him, addressing the conflicts, certainties and uncertainties that pervade him in a deep search for his identity.  At the same time, the mother, revealed through first-person narration and by her voice behind the camera that talks to her son also goes through a process of transformation required by the situation that life presents her with, by breaking old paradigms, facing fears, and dismantling prejudices. 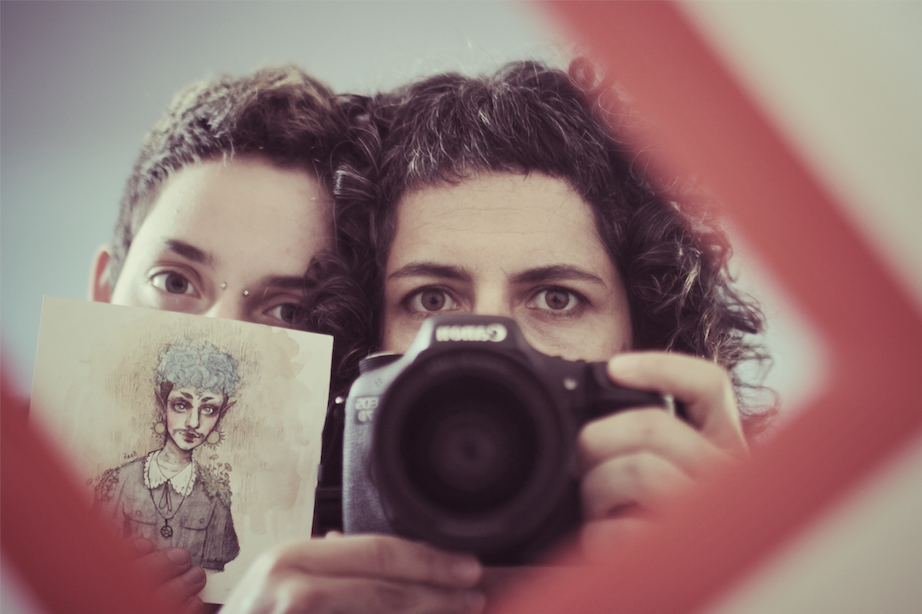 A proudly home-grown Durban animation is Shaka- Inkosi YamaKhosi, directed by Manzini Zungu and Nick Cloete, is a beautiful ode to the iconic Shaka Zulu, one of the most influential monarchs of the Zulu Kingdom, responsible for re-organizing the Zulu military into a formidable force via a series of wide-reaching and significant reforms in the 17th century.

Dewun Owusu’s Lockdown Lunch Club is a contemporary story about young people adapting to the “lockdown” in a South African township Langa, reimaging what Africa is to the world.

In contrast, the film When the Sun Sets, by young female director Phumi Morare, is also set in Langa, takes us on a journey to the past, during apartheid and tells a beautiful story about conquering fears and the power of the African woman.

A feature film to look out for from Estonia is Peeter Rebane’s, Firebird. With heartfelt and emotional performances and an unexpected story arc in a melodramatic love triangle at the Cold War’s height.

The Spanish feature film Red Moon Tide by Lois Patiño has a mix of everything I love. Mystery, horror, and the supernatural. The hypnotic pace and mystical meditation are enchanting, a spectacular work of art consisting of an evocative and painstakingly constructed sequence of motionless or somewhat movable tableaux.

Binti by Seko Shamte from Tanzania, another female-led production, is a meditation on contemporary African womanhood unfolding in four chapters. Binti (Swahili for “young woman”) tells the intertwined tales of four women living in Dar-es-Salaam.

Dieudo Hamadi, whose name is not new to the DIFF platform, brings us from the Democratic Republic of Congo the film, Downstream to Kinshasa. Victims of a battle in the Congolese city of Kisangani between Ugandan and Rwandan forces want recognition and recompense. This is a portrayal of human dignity with which the victims demand their position in society.

The Recipe for balance is Óscar Bernàcer’s culinary documentary Ricard Camarena’s food is inspired by Valencia’s abundant vegetable output. His continuous pursuit for flavour balance has enchanted reviewers and spanned borders. Together with Mari Carmen Bauls, the brains behind their restaurant management, the two form an inseparable partnership that has triumphed over hardship to achieve success, as evidenced by two Michelin stars and the recent National Gastronomy Prize. The Covid-19 outbreak has presented them with an unprecedented challenge: reopening their eateries while dealing with the uncertainties of the “new normal.”

Postcard by Asmae El Moudir is a female-led production from Morocco. She sets off on a journey into her mother’s past, and by extension, her own. Oum Aleid, a little girl, is one of the ladies and girls she connects personally in the community. El Moudir understands how different her life would have been if her mother had stayed in the village the more she gets to know her and her family. What starts as a personal search for her family’s roots becomes a global narrative about independence, migration, and the human need to belong to a group.

Community film screenings, school programmes and engagements with various community organizations around the city of Durban and the province of KwaZulu Natal will be the pulse of this year’s Isiphethu industry-focused programme at DIFF.

The Isiphethu programme remains a backbone of DIFF and acts as a centre stage for the industry role players to showcase their work, talents, and network in the film industry. The vibrant programme aims to entertain, educate, train and up-skill, instil confidence in young aspirant filmmakers and share information relevant to the film industry to empower young people.

A range of top facilitators, guest speakers and participants will be featured. They will headline several of these programmes as the DIFF continues to position itself as one of the continent’s biggest and most significant festivals.

The entire programme, alongside all the films that will be screening, is available on www.durbanfilmfest.com Tickets for the virtual screenings are free and open through a booking system two days ahead of the event.