The University of KwaZulu-Natal’s Centre for Creative Arts (CCA) is hosting the Durban International Festival (DIFF) from 22 July to 1 August 2021. This year, for its 42nd edition, the prestigious festival presents a programme of close to 140 feature films, documentaries and short films alongside an exciting industry programme: isiPhethu.

After a very successful first week of screenings, the DIFF organisers are pleased with the audience attendance and response.

“In the past year and a half, we had to pivot quickly and redefine our relationship with our audiences and the filmmakers. We are so excited to have maintained the support of film lovers, and we expect to have over 10,000 users registered on our website by the end of the festival,” says Ismail Mahomed, Director of the Centre for Creative Arts. 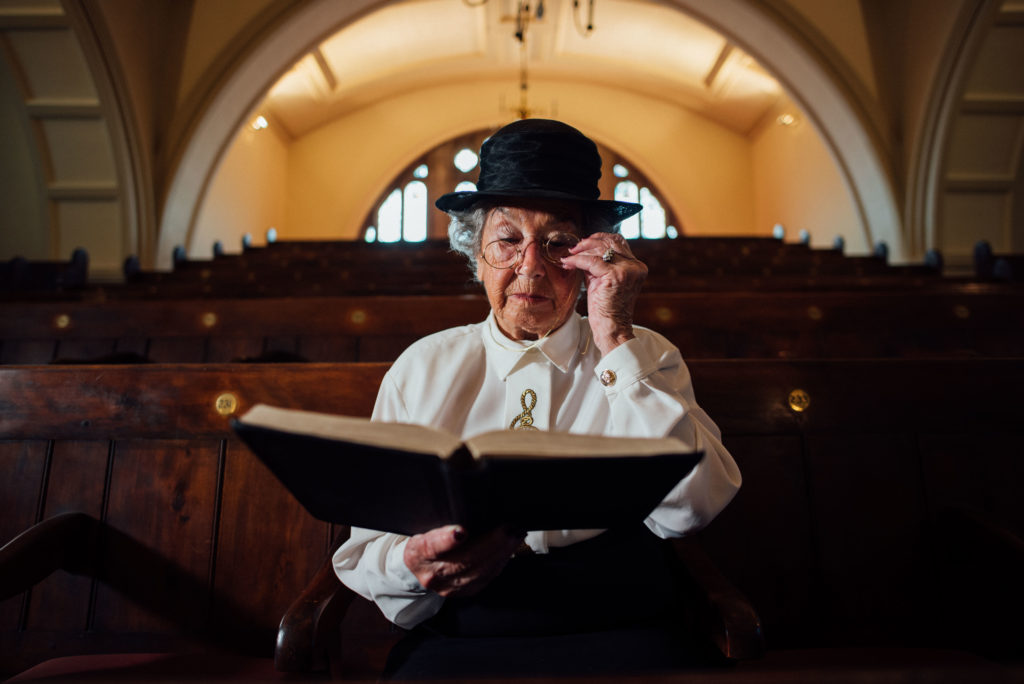 The most popular film is the documentary ‘I Am Here’, an incredible story about holocaust survivor Ella Blumenthal. Also popular is the inspiring short animation film ‘Shaka Inkosi Yamakhosi’ on King Shaka, boasting the voices of Lilian Dube, Ayanda Borotho and Dawn Thandeka King.

Female filmmakers in the arena of international cinema are underrepresented; therefore, it must be celebrated that South African short narratives told by female directors are topping the list of most-watched films with Heart Attack by Minenhle Luthuli, What Did you Dream? by Karabo Lediga, Lakushon’ Ilanga by Phumi Morare, Five Tiger by Nomawonga Khumalo and Removed by Loren Loubser all in the top 11 of most-watched films at the festival.

Also, Cape Town narratives Hard Livings, a documentary directed by Jason Staggie about the most feared street gang in South Africa, and Sons of the Sea, a drama feature film by John Gutierrez, that tells a story of a gifted but reclusive teenager from a poor South African fishing community that is pressured to steal to bags of ocean treasure –  abalone – from a dead man, are audience favourites.

All films can still be watched for free until Sunday 1 August on www.durbanfilmfest.com. The closing ceremony, during which it is revealed who won the DIFF2021 awards, will stream on the festival’s Facebook page on Saturday 31 July at 6 pm. After this, the closing documentary Threshold, by Brasilian director Corica Ruiz, in which she follows the gender transition of her son, will screen on the website. 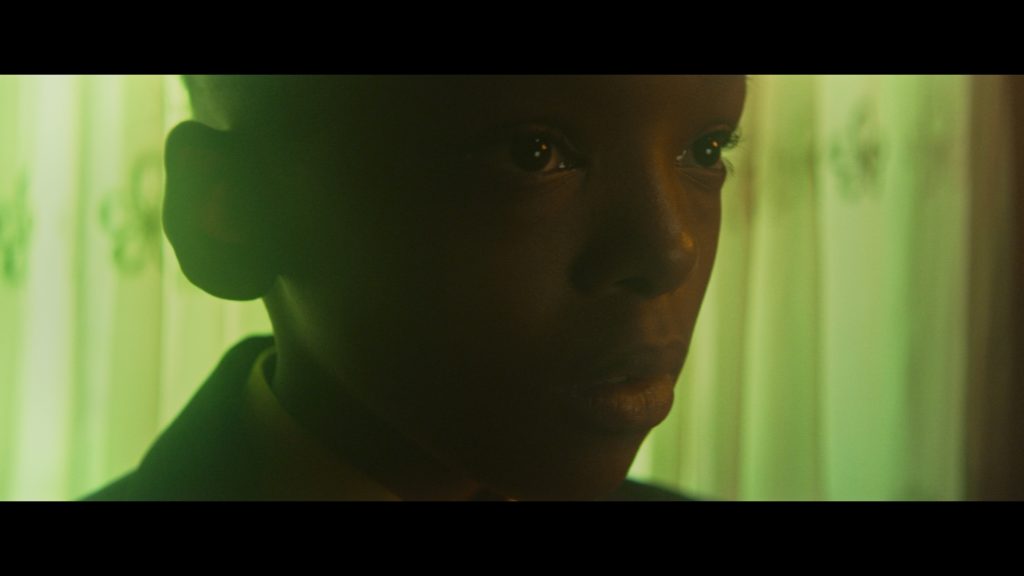 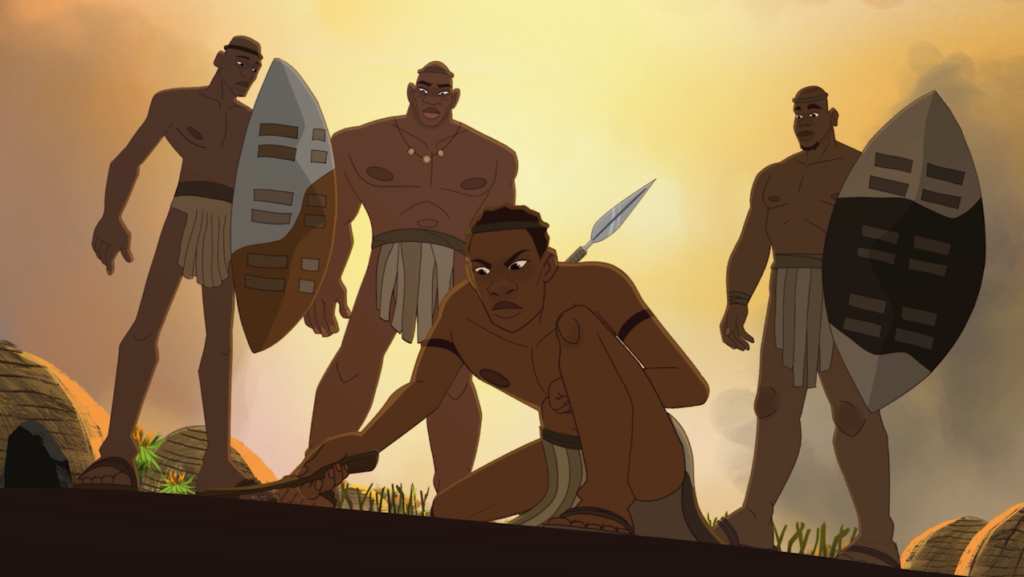 This years’ Durban International Film Festival is presented with support from the KZN Film Commission, National Arts Council, the Kwazulu-Natal Department of Arts & Culture and the National Film and Video Foundation.

For any interviews, film profiles, high res images, or other enquiries: