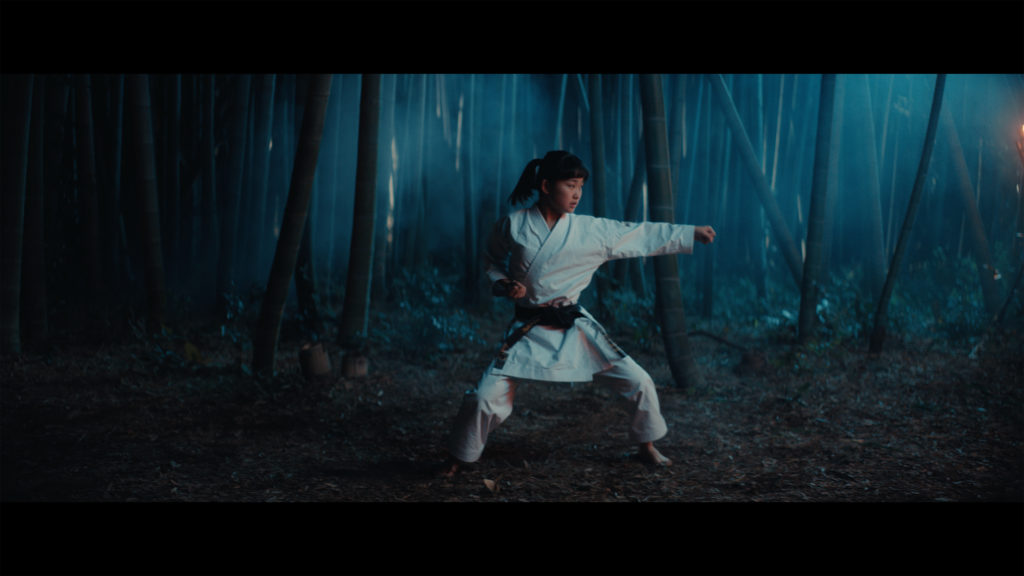 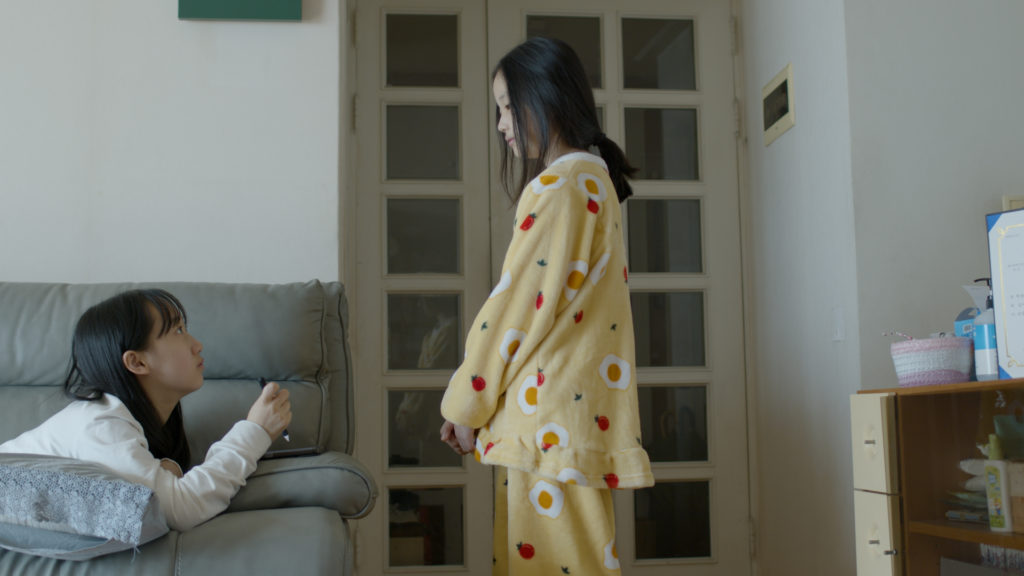 The University of KwaZulu-Natal’s Centre for Creative Arts (CCA) is hosting the Durban International Festival (DIFF) from 22 July to 1 August. Now celebrating its landmark 42nd year, this prestigious South African international film festival is a unique phenomenon on the African cultural calendar. This year the festival is screening selected films and hosts seminars and workshops, all virtually.

The indie feature film “The Eagle’s Nest” by Cameroonian-British director Olivier Assoua opened the festival last night. The film, which was shot in Cameroon, tells a story that touches on immigration.  “In 2018, CNN published a report stating that each day six migrants and refugees die every day the journey to Europe by boat. They also exposed how black Africans were sold as slaves in India, which made me think: What can I do? How can I tell the world that African lives matter?”  said Assoua. The movie was also made to give young people in Africa the unique opportunity to showcase their talents to the world.  “I am pleased to say that Felicity Asseh, who plays Samantha in the movie, has gained some international recognition.“ says Assoua. 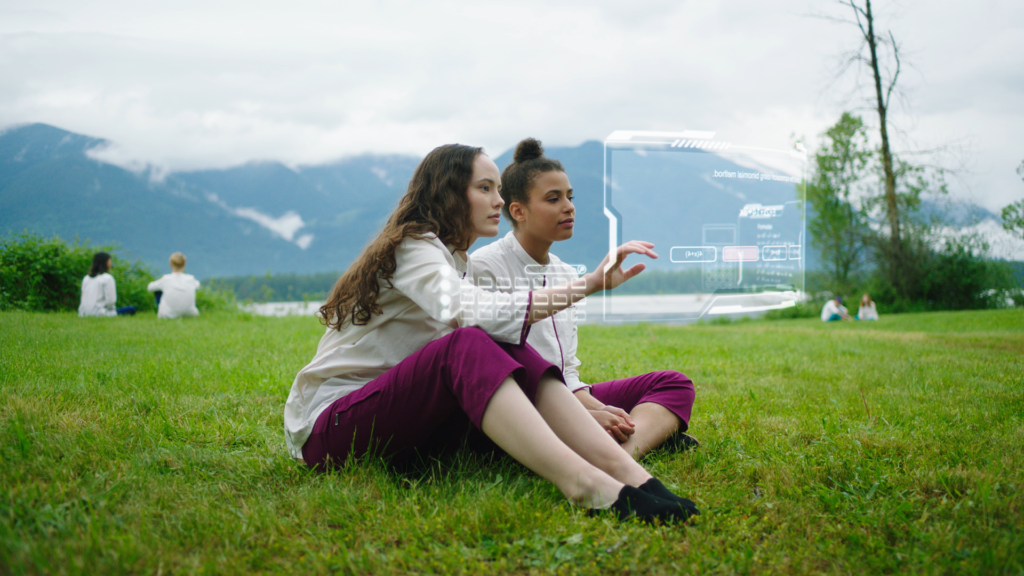 Ahead of the film marketing manager of the festival, Marlyn Ntsele, opened the festival by welcoming everyone into the opening. “I kept on thinking about the knocks that the film industry had to take and how the film industry showed their resilience throughout this pandemic. I believe DIFF owes it to those filmmakers to keep going, as film festivals play an essential role in the value chain”. She further expressed her gratitude to all the sponsors and partners and encouraged audiences to continue sharing their film tips and reviews on social media.

Feature programmer Firdoze Bulbulia “We want to thank the filmmakers who, under such extreme challenges like the pandemic, were still able to create feature films. We encourage the audiences to get online and watch as many films as possible.” As director of The Nelson Mandela Children’s Film Festival, Bulbulia also curated a children’s film programme for DIFF consisting of ten films selected explicitly for the young viewers and three workshops as part of the Isiphethu programme. “We are delighted to be celebrating and commemorating Mandela‘s legacy and to continue to use his work to inspire the next generation. We believe that film is a unique medium that can entertain, educate and inform. We have films and participants from South Africa, India, Poland, The Netherlands, Iran, Germany, the USA, Argentina, Egypt, Serbia and France. The festival, therefore, acts as a platform for empowering young South Africans to participate in the global dialogue on film and media.” says Bulbulia 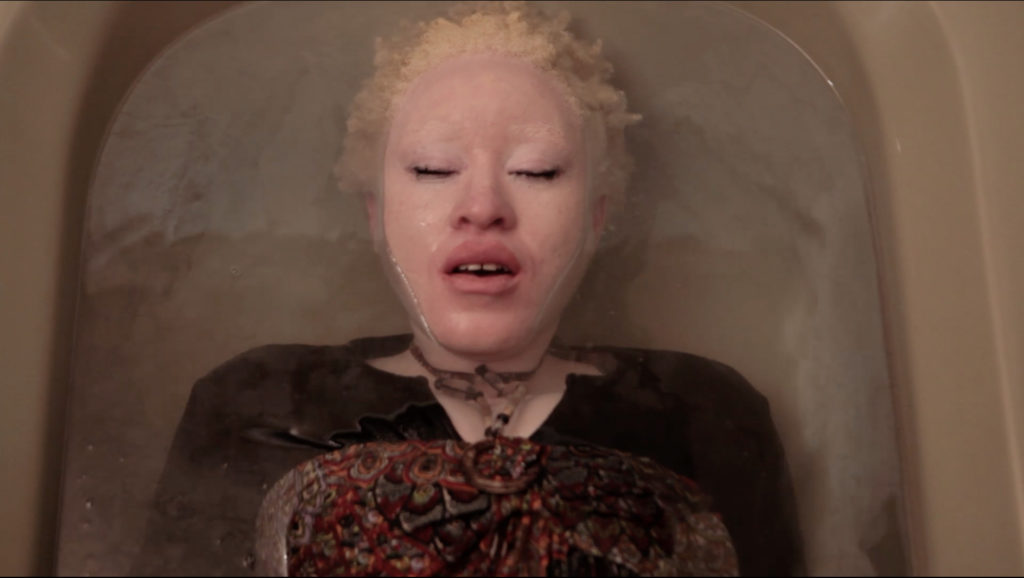 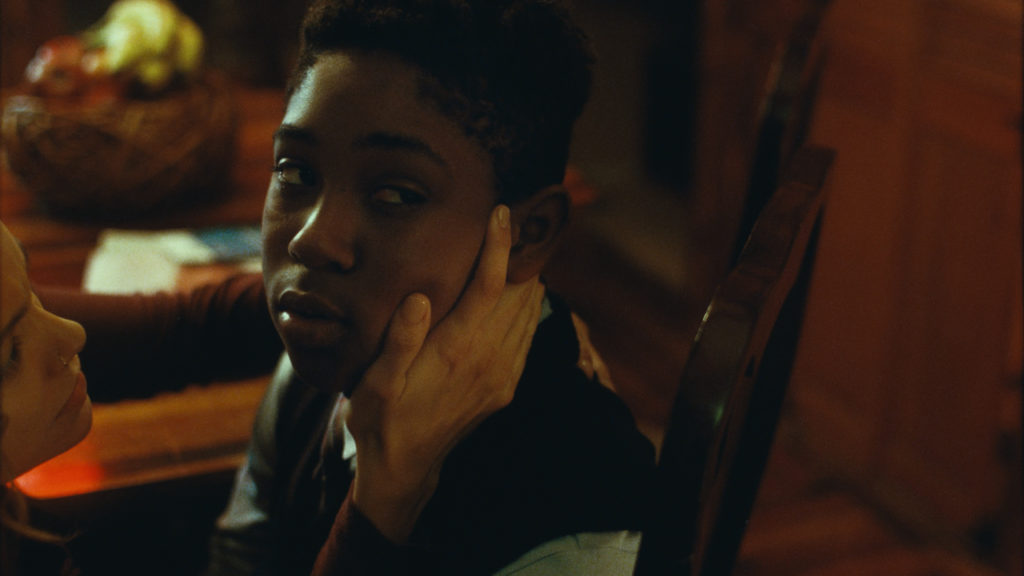 All workshops and seminars take place between 26 and 30 July and are accessible for free through Zoom and streamed live on Facebook. Find the entire programme and register for the Zoom Room here: https://ccadiff.ukzn.ac.za/isiphethu-2021-2/

The 42nd edition of the festival is organised by the University of KwaZulu-Natal’s Centre for Creative Arts, in partnership and with the support of the KZN Film Commission, the National Film and Video Foundation, KZN Department of Arts & Culture, the Film and Publications Board and other valued funders and partners.