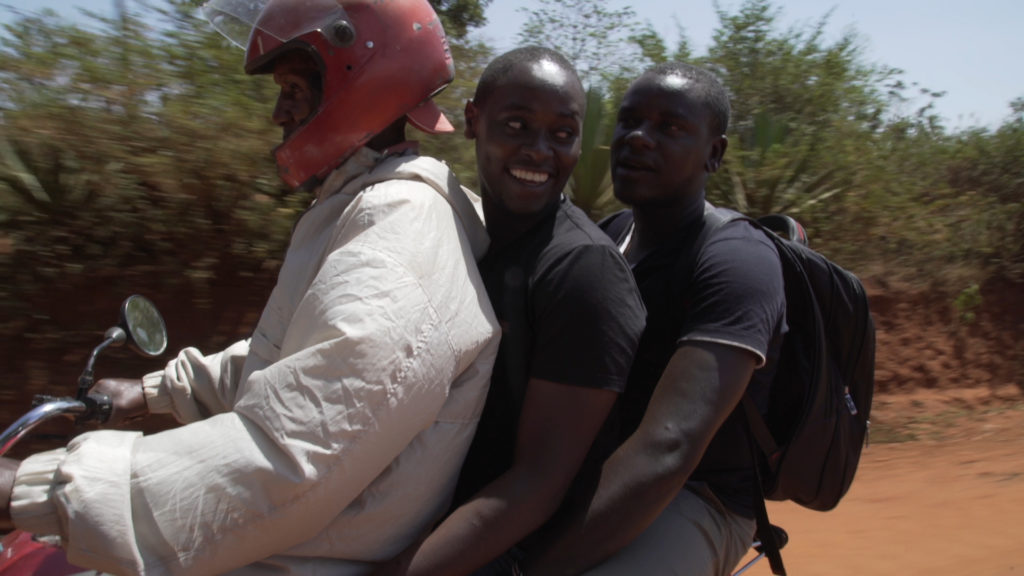 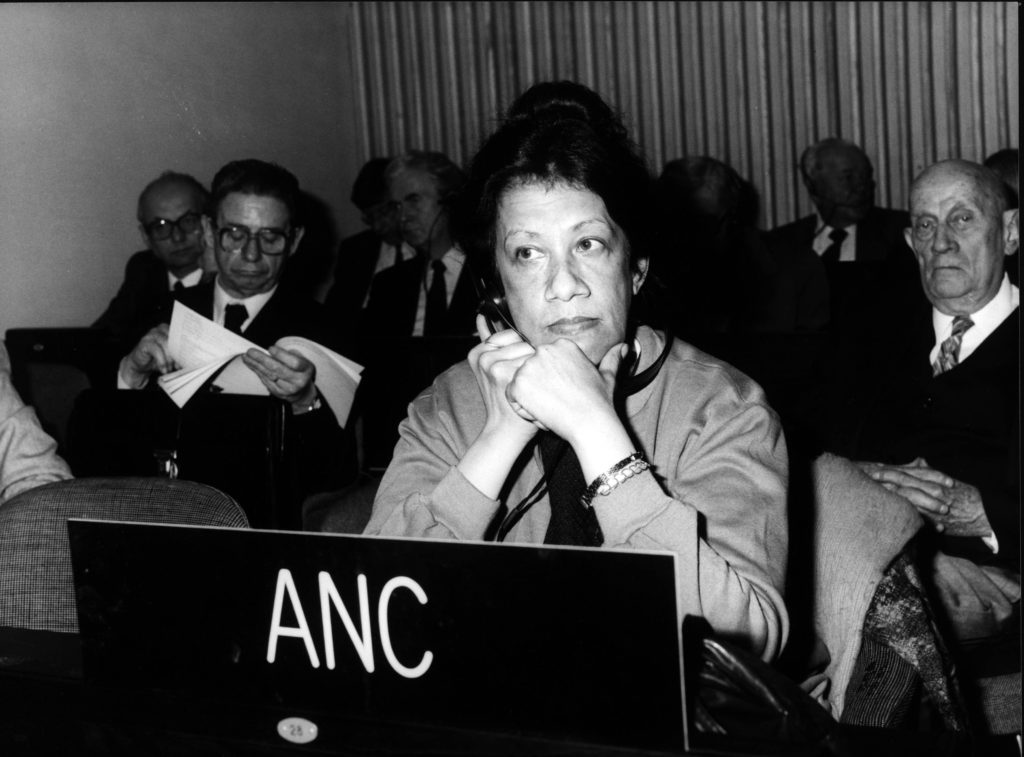 The University of KwaZulu-Natal’s Centre for Creative Arts will host the Durban International Festival (DIFF) from 22 July to 1 August 2021. This year, for its 42nd edition, the festival curated a film programme that focuses on narratives that will speak hope for tomorrow.

The programming team received over 3000 films, and after an intense selection process, the festival has curated a film programme consisting of over 120 shorts, documentaries and feature films. With the theme “Framing the Future, Cinema Unleashed”, the plots in the selected films, through different lenses, provide meaningful solutions on how to adapt to our dynamic and ever-changing environment. The programme includes several films that offer solutions to questions that haven’t been asked yet, broadening our viewpoints and allowing for robust critical discourse.

The Durban International Film Festival has been a platform that celebrates a legacy of supporting South African and African filmmakers as well as our partnership with a global film industry. Programming DIFF 2021 was fascinating, given the challenges faced in 2020 globally across the different industries that contribute to the film landscape.  The diversity in the narratives in the submissions is a testament to the resilience shown by filmmakers who continued to work their craft. As is every year, selection is a daunting task, to which the programming team took to diligently and as it is for me, yearly, the heartbreak that comes with not being able to screen more films than allotted. We hope that the selections, a culmination of months of hard work, will speak to our audiences as much as they have moved us.”

At the heart of the Durban International Film Festival is a mission to enable partnerships that aim to strengthen the film industry and create opportunities for African, and newer voices.

Encounters Documentary Film Festival will co-premiere four African documentaries in partnership with DIFF. Murder in Paris, directed. By Enver Samuels, a political crime-thriller that traces the motives for the assassination of anti-Apartheid activist Dulcie September. I Am Here, where we meet the phenomenal 98-year old Ella Blumenthal through the eyes of the director Jordy Sank. The Colonel’s Stray Dogs, a profile of political activist Ashur Shamis, who lives with a million-dollar bounty on his head after a lifetime in Muammar Gadaffi’s crosshairs, directed by Ashurs father, Khalid Shamis. The Last Shelter, by Malian director Ousmane Samassekoou, in which we journey to the Malian city of Goa on the edge of the breathtaking Sabel Dester, where audiences get an inside look into the infamous House of Migrants. Zinder, directed by Aicha Macky, is a town in Niger, where in the impoverished area of Kara-Kara, which used to be the lepers’ district, a culture of gang violence reigns. In I am Samuel, directed by Pete Murimi, we are given a window into the life of Kenya’s LGBQTI community where Samuel, a gay Kenyan man, has to balance his duty to his family with the care of his partner.

The missions to create inclusion in the film industry is emphasised through a robust community engagement programme titled isiPhethu. This year, the programme will host various online workshops and seminars. Additionally, through valuable partnerships, some films by up and coming filmmakers will be screened as part of the DIFF programme. One of these partnerships is the one with Social Transformation and Empowerment Projects (STEPS). This non-profit media company works with documentary film to connect filmmakers, audiences, and organisations, giving marginalised and disadvantaged communities a voice to inspire social change. The recent Mzansi in the time of Covid-19 project, a collection of four documentary short films on Covid-19 that engages diverse audiences in open discussions about the impact of the virus on South African individuals and communities, will screen at DIFF. These films are Lindela under Lockdown, directed by Sihle Hlophe, Schools Shut Down, directed by Kastarine Kgola, Jeanette Makes Masks, directed by Nadine Cloete and Lefu – The Funeral, directed by Omelga Mthiyane.

The entire programme for DIFF2021 will be announced on Tuesday, 22 June.

This years’ Durban International Film Festival is presented with support from the Kwazulu-Natal Department of Arts & Culture, National Film and Video Foundation and the KZN Film Commission.

For any interviews, film profiles, high res images, pre-screenings or other enquiries: