South Africa’s longest-running film festival, the Durban International Film Festival generally runs across 12 days towards the end of July, presenting over 180 screenings of current films from around the world, with strong focus on South African and African cinema. Screenings take place throughout Durban including township areas where cinemas are non-existent. The festival also runs extensive seminar and workshop programmes to stimulate industry capacity. This includes the participation of 20 filmmakers from all over Africa in Talents Durban, in partnership with the Berlin Film Festival, and the Durban FilmMart, a film financing and co-production initiative organized in partnership with Durban Film Office.

The Durban International Film Festival offers screenings, workshops, discussions and industry support through the city of Durban with a key focus on bridging the gap in the lack of cinema spaces in communities like, Groutville, KwaMashu, Lamontville and Inanda. 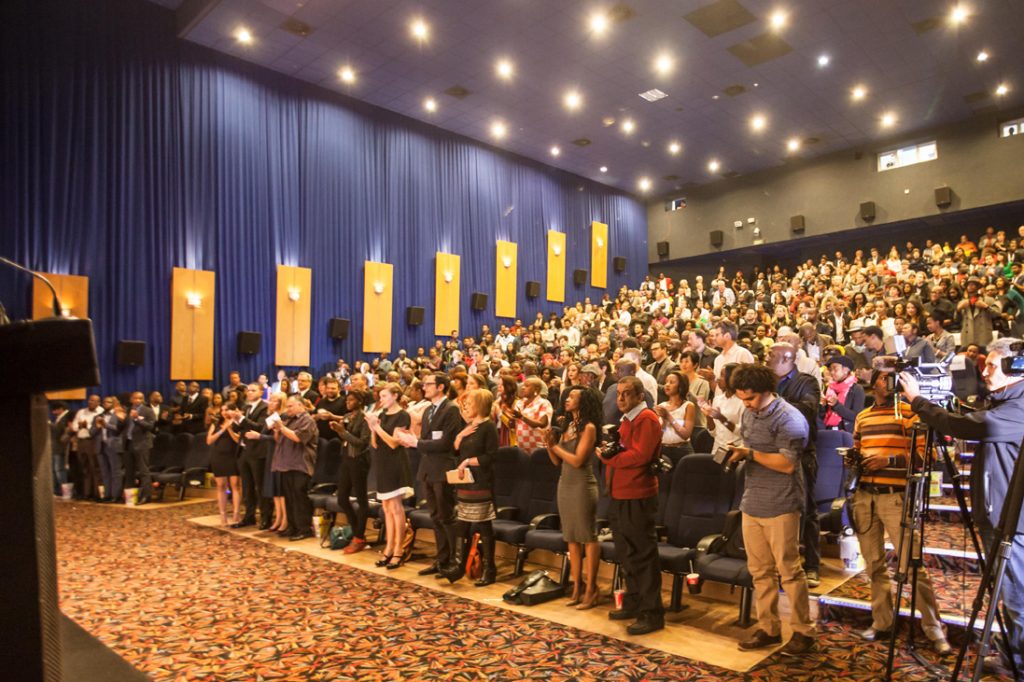 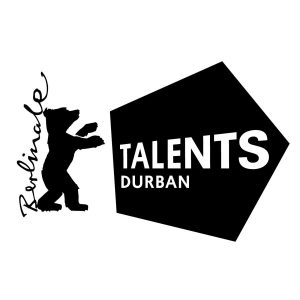 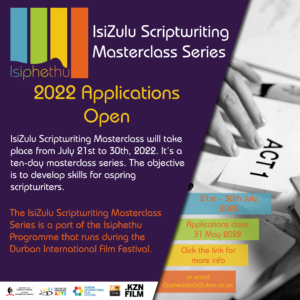 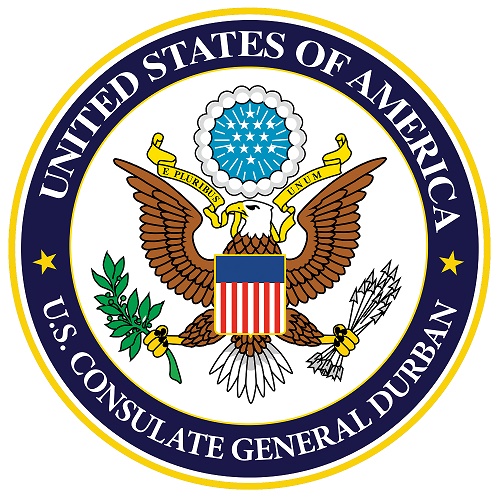