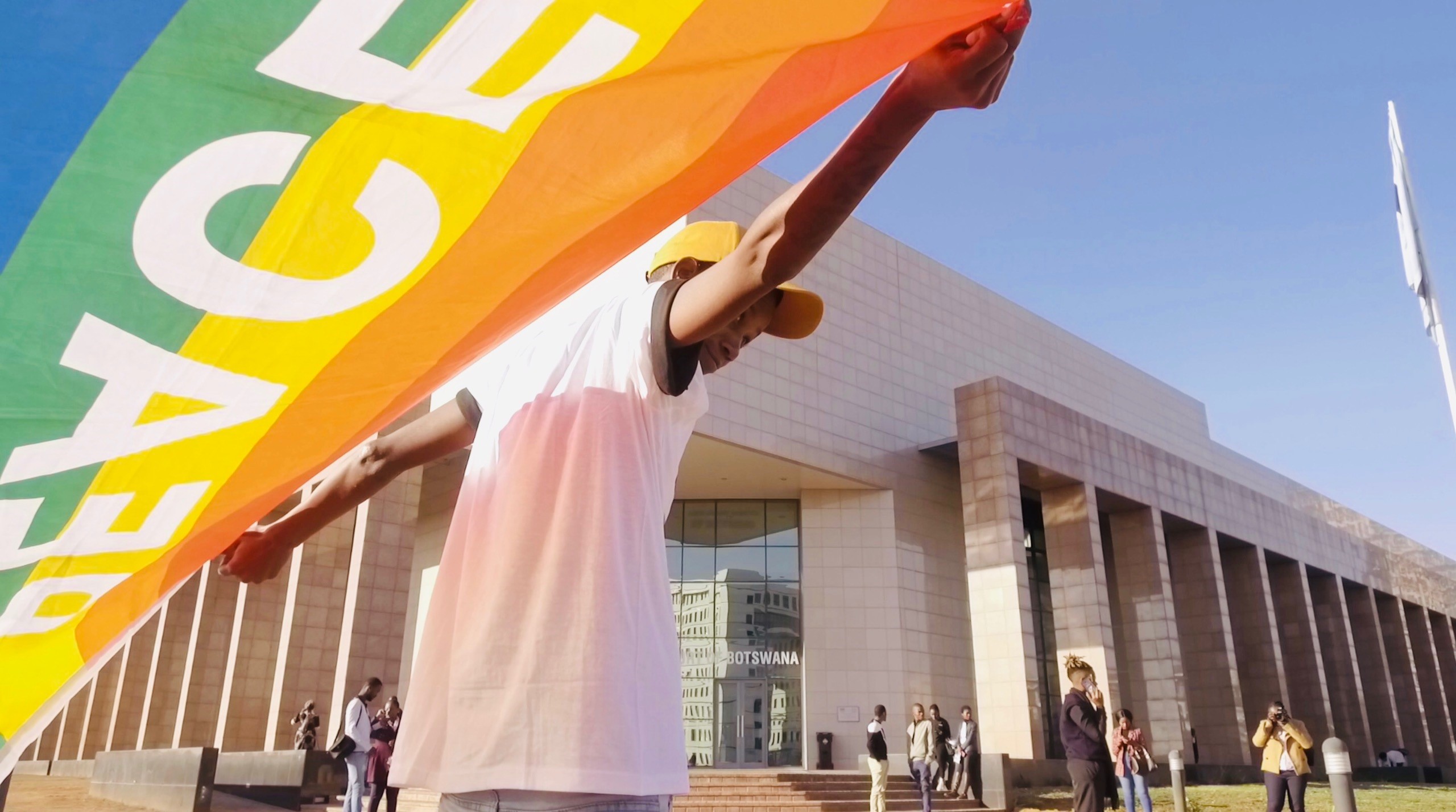 There’s Power in the collar

As Botswana awaits a possible landmark judgement from its high court, seeking to decriminalize same sex relations, Chantel, a 27 year old lesbian who’s both a theologian and a queer rights activist, attempts to start her journey to get ordained as a reverend in Botswana’s religiously conservative and homophobic society. However her road to ordination, and the ramifications of the eventual ruling from the high court, causes problems along the way. It is a coming of age film that follows the story of a deeply religious queer young woman, navigating a society that wants to force her to choose between her sexual orientation and her religious denomination – a personal struggle that mirrors the national political struggle, as the human rights organisations of Botswana, seek to repeal the homophobic penal codes in their constitution, challenging Botswana’s conservative national identity which is strongly mixed with its religiosity.

Vincent Moloi is a multi- award winning auteur who confidently straddles factual and fiction content, using his documentary roots to inform his love for narrative storytelling. It is this very understanding of realism that informs his folkloric-manner of storytelling.  He has directed over 20 documentaries, 14 TV dramas, 3 short films, and directed other formats in television. His latest documentary Skulls Of My People won the Best Documentary Award at Afrika Film Festival Kolne’ in Germany and went on to win Best Documentary, Best Director in Documentary, and Best Cinematography in Documentary at the South African Film & Television Awards (SAFTAs).