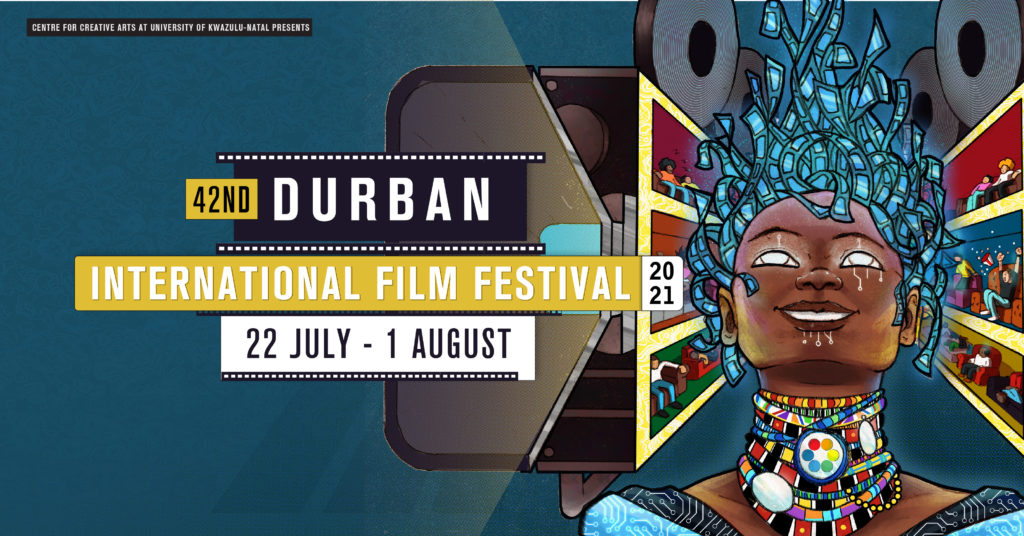 The Durban International Film Festival is one of five festivals presented by the Centre for Creative Arts at the University of Kwazulu-Natal. The other festivals are the Time of the Writer festival, the JOMBA! Dance festival, the Poetry Africa, and Artfluence Human Rights festivals. The Centre for Creative Arts, located in the School of the Arts at the University, is a multi-disciplinary hub that values the power and agency vested in the arts to contribute to social change. Aligned to the University’s academic agenda, the festivals also play a vital role in knowledge generation through teaching, learning, and research. The festivals are also the University’s interface with its diverse publics.

The Durban International Film Festival fulfils a facilitative function as a promoter of the film industry, creating networking and cultural exchange platforms. It was initiated as a safe space for intellectual and creative dialogue to start conversations that spark innovation and question the world we live in and the lenses through which history is portrayed during a time of conflict and extreme racial tensions. It continues to do so, tackling contemporary challenges through various initiatives and industry engagements.

The programme is a global showcase that centres on films from the continent, those made by Africans in the diaspora and of African descent.

As the Centre for Creative Arts (CCA) at the University of Kwazulu-Natal, we would like you to join us as we celebrate Cinema from all around the world from July 22 to 1 August 2021 on our virtual platforms.

We are grateful to our valued programme partners for their continued support: the KZN Film Commission, National Film and Video Foundation, National Arts Council and the KZN Department of Sports, Arts and Culture. We thank you very much.

All About Virtual Ticketing

We are here to help with any question you may have.