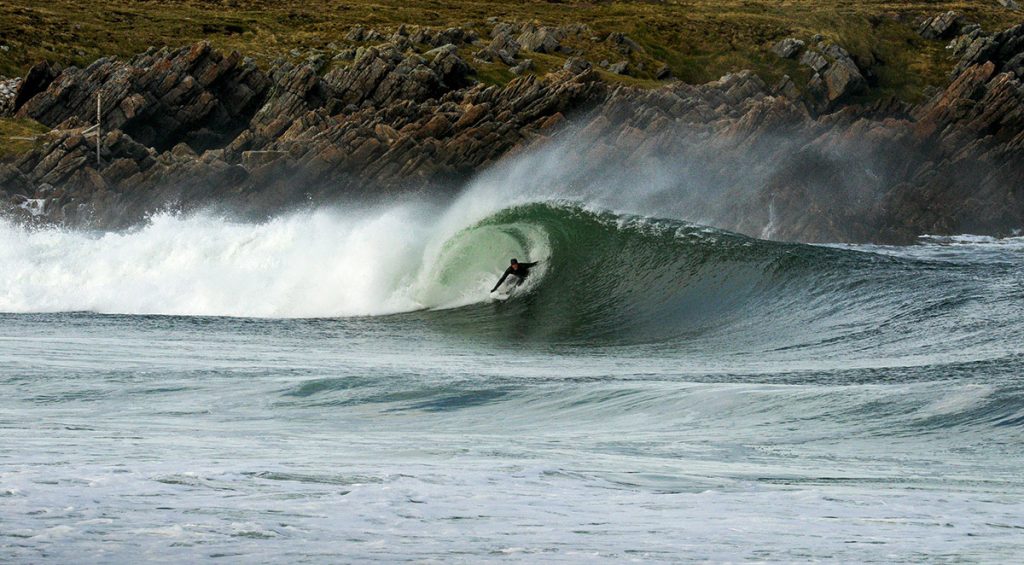 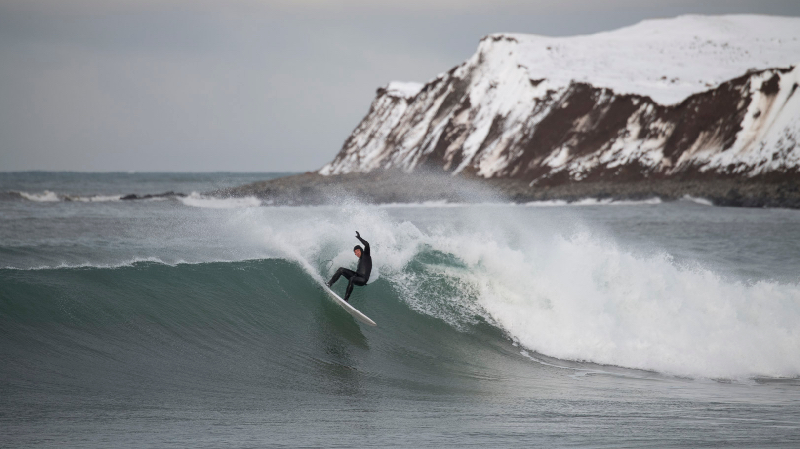 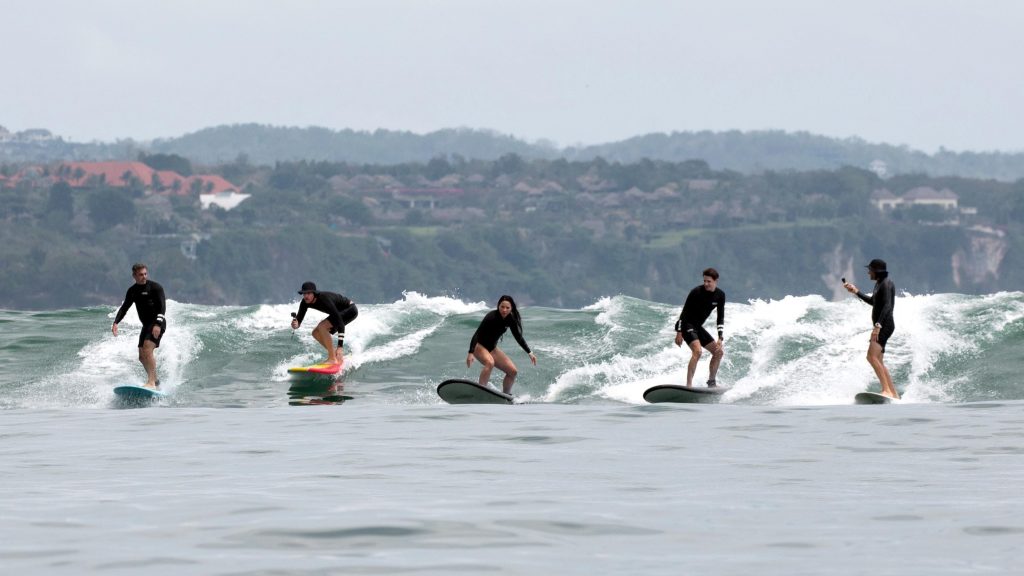 The Wavescape Surf and Ocean Festival presented by VANS has announced a bumper lineup of 19 films at the Durban International Film Festival (DIFF), with the addition of a unique evening of talks dedicated to the ocean.

In keeping with an increasingly urgent mandate to conserve our oceans and our planet, Wavecape brings Slide Night, featuring talks by ocean thought leaders on a wide range of topics – including science, sustainability, adventure and activism – to its programme of films to be screened at DIFF from 21 to 26 July.

Slide Night, which is attended by sellout crowds in Cape Town every December, will be hosted by PETCO and Wavescape at the South African Association for Marine Biological Research at uShaka Marine World on Thursday 25 July. Well known ocean advocate, free diver and Durban surfer Olivia Symcox will MC the evening, with talks ranging from how to recycle your trash to a Sea Shepherd skipper speaking about the activist group’s work in South Africa.

Wavescape also announced several blockbuster documentaries for DIFF, including Andy Irons: Kissed by God and Trouble: The Lisa Andersen Story that will be screened at Musgrave Ster Kinekor.

The award-winning Cape Town big wave movie Satori, as well as the Mikey February classic Can’t Steal Our Vibe, and two other short films will be screened on opening night at the Bay of Plenty in Durban on Sunday 21 July at 7pm. This screening is free, and the members of the public are invited to wrap up warmly and bring picnics as well as chairs or blankets to sit on.

The festival then moves on to two days of free screenings at uShaka Marine World and three nights at Musgrave Ster Kinekor. Several African premieres will be screened, including How to Learn How to Surf, a hilarious spoof of surf culture fresh off its world premiere in the US. Thankyou Mother features South Africa and Australia, and is narrated by Australian filmmaker Albert Falzon, who made the seminal 1970 surf film Morning of the Earth.

What is a surf film festival without huge waves? Wavescape will present the African premiere of White Rhino, featuring gigantic waves in Hawaii, Tahiti, and Fiji. Nordurland, the other premiere, is shot in the Arctic Circle, and will no doubt have Durban surfers running for their wetsuits, which they do when water temperatures drop below 28 degrees Celsius.

Transcending Waves, directed by the Gauchos del Mar brothers Julian and Joaquin Azulay, who will be in attendance, features a sweeping epic shot in the Falkland Islands, where they try to use surfing to help heal the scars created by the 1982 War between Britain and Argentina.

Andy Irons: Kissed by God is the untold and tragic story of Andy Irons’ bipolar disorder and opioid addiction.

To book for SLIDE NIGHT ONLY at Ushaka Marine World, go to https://qkt.io/zDffKq

For more information about the DIFF go to https://ccadiff.ukzn.ac.za/