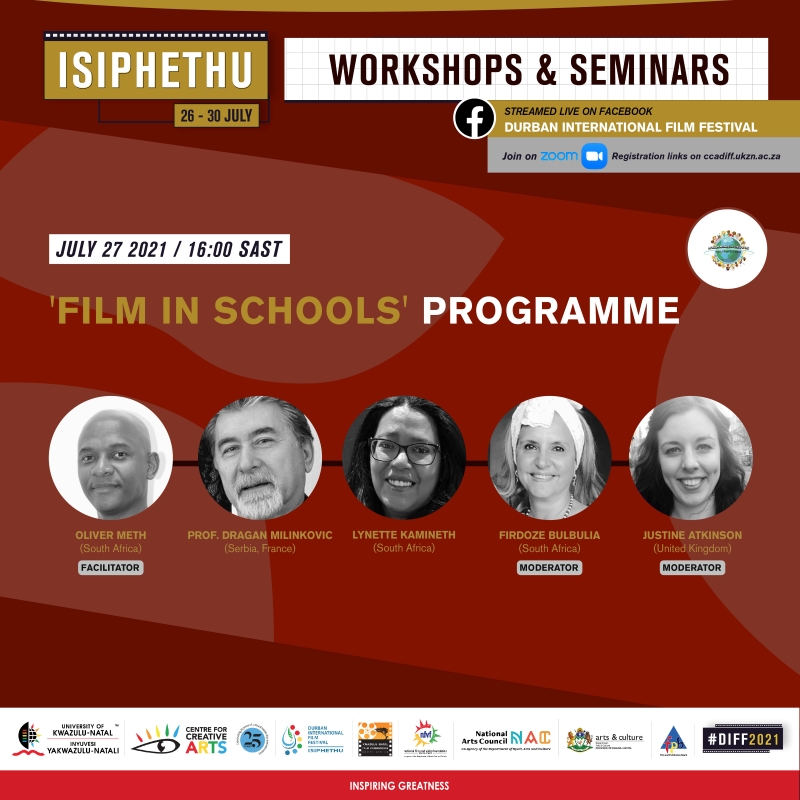 ‘Film in Schools’ is an acclaimed program designed exclusively for film teachers and film instructors, and has already been implemented in several countries, including Argentina, Cyprus, Iran, India, South Africa etc. The program is a process through which qualified experts are preparing future film teachers, and film instructors on how to focus on nurturing and enhancing creative intelligence of children and young minds. It empowers future film educators with knowledge and skills of creative as well as technical aspects of film and media literacy and how to make children aware of the importance and impact of visual creativity through films.