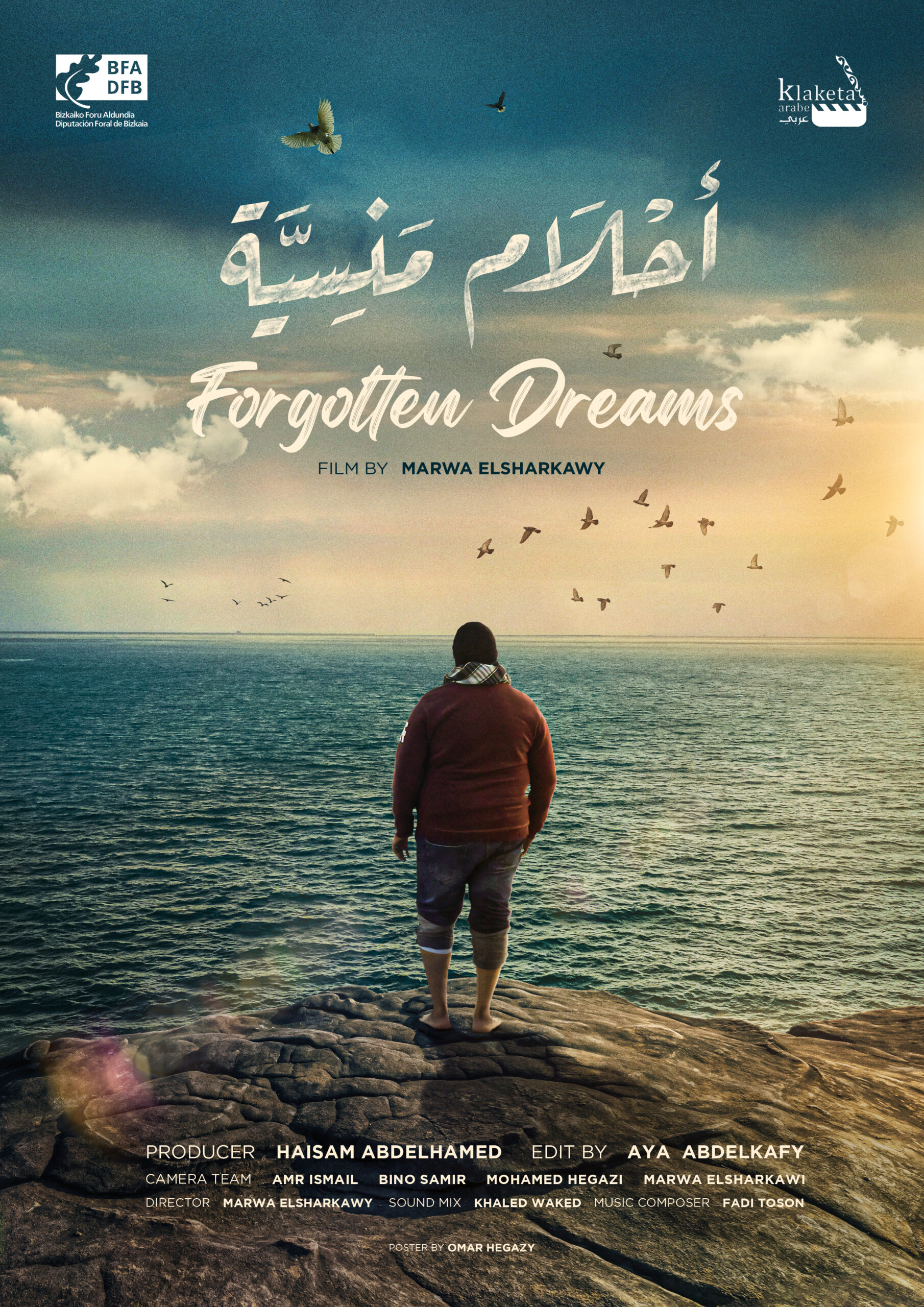 The film follows the story of Amr, a young and talented colloquial poet in his thirties.  As Amr starts shining bright in the artistic community which flourished after the Egyptian revolution in January 2011, he discovers that he has acute kidney failure. He begins a journey of struggles while defending one of his most basic human rights; a journey that started with visiting hospitals to seek a solution, and ended with unexpected discoveries.