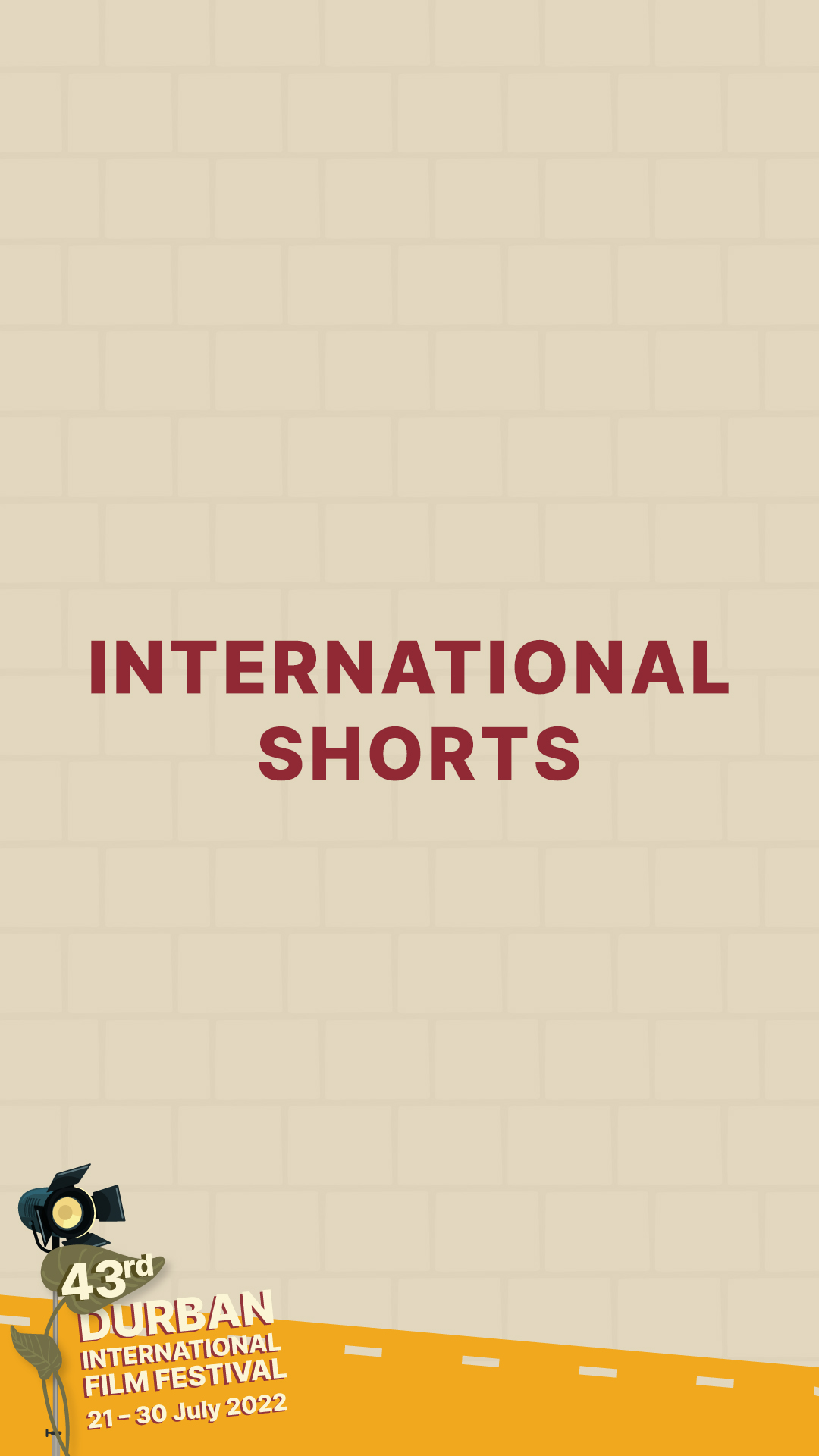 Facing a sexual assault, a young woman recognizes in herself a wild strength that helps her transcend the horror.

Haunted by their childhood memories, Chinese American drag sensation, Sky returns to their hometown to confront their estranged father.

When an indigenous woman is evicted from her home, she must do anything she can to feed her young son.

A blind woman’s samurai father is killed by a young samurai avenging his own father’s death – but she is not as helpless as she appears.

During a visit to the zoo, six-year-old Ranaa is told by her mother that her father has left forever.