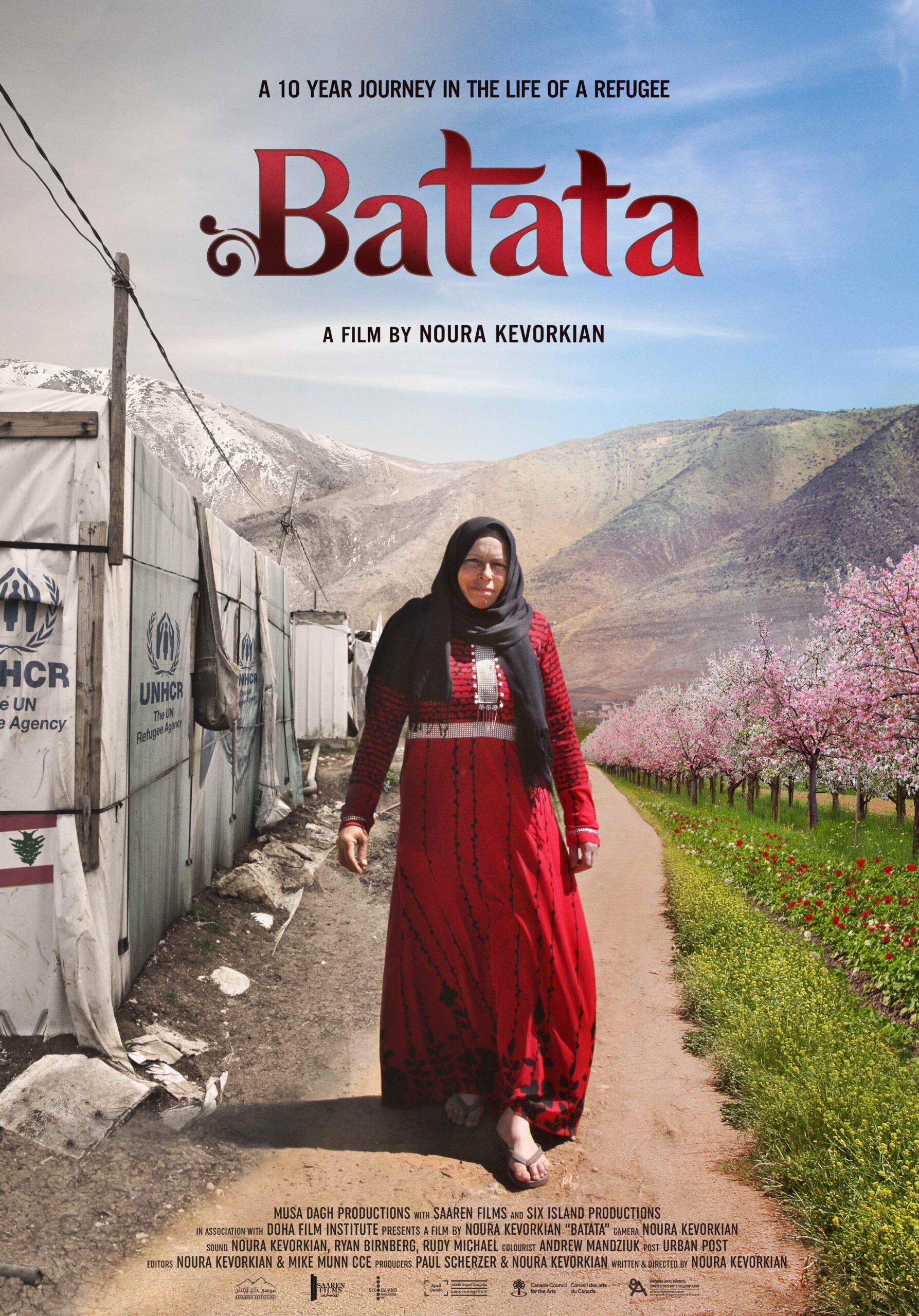 Shot over an unparalleled 10 years, the latest film by Lebanese-Syrian filmmaker, Noura Kevorkian (23 Kilometres, Official Competition Karlovy Vary), follows the plight of Maria and her family of Syrian migrant workers who, after toiling for decades in Lebanon’s fertile Bekaa valley, find themselves unable to return back to their hometown of Raqqa Syria.