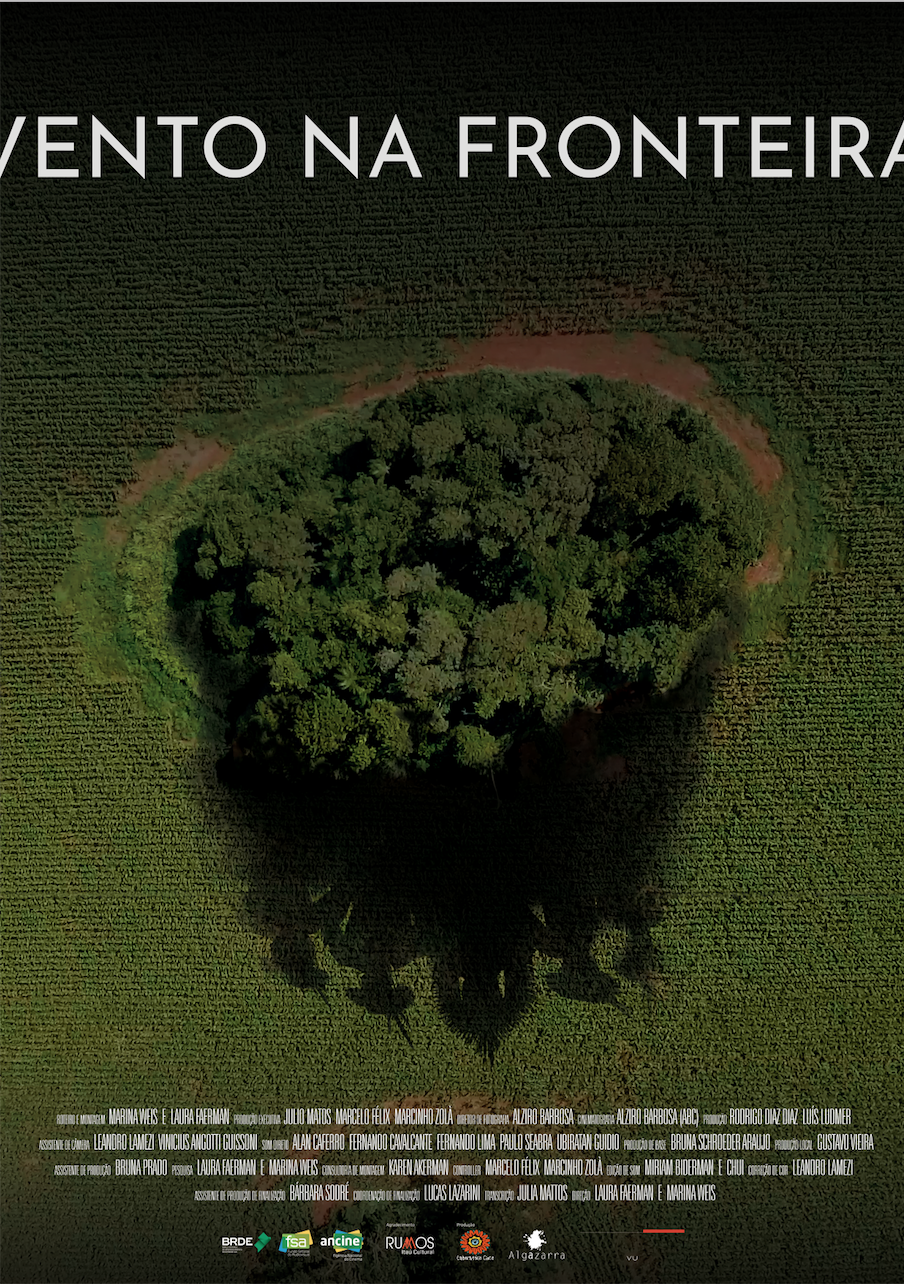 Wind blows in the border

Wind blows in the border (Brazil)

On the violent border between Brazil and Paraguay, a war is being waged around the expansion of agribusiness. As described by Faerman, “the documentary narrates the trajectory of two women who are on opposite sides of a violent conflict over land in Brazil. Thus, the film shows two opposing and irreconcilable universes: that of the owners of large tracts of land and that of Indigenous Peoples.